Salt World, offers natural, effective and drugless therapies such as Salt Therapy (aka Halotherapy) and Float Therapy (aka Sensory Deprivation).

Salt Therapy helps to relieve various respiratory and skin conditions. Halotherapy is a holistic treatment which takes place under simulated conditions of a natural salt cave. Dry microscopic salt particles when inhaled access the deepest area of the respiratory tract to cleanse your lungs of pathogens, smoke residues and pollutants. The therapy also enhances your child’s immunity and improves endurance.

Float Therapy (REST - Reduced Environmental Stimulus Therapy) provides absolute relaxation in zero gravity environment through Sensory Deprivation Tank. Float Therapy involves floating in a tank filled with Epsom salt dissolved in water. This concentration adds buoyancy to the water that allows you to float and feel like floating on air. The experience can be compared to the floating experience in the Dead Sea. Floating in a zero-gravity environment allows your mind, body, soul to completely rest, relax, and reset. By eliminating the gravitational force pulling on the musculoskeletal and nervous systems, you can effortlessly relax, recover, relieve pain, and improve sleep in this unique state.

you have now entered the realm of nothingness, the world of oneness - oneness with yourself

Skin
Having multiple episodes of eczema and psoriasis? Heal your skin with the touch of salt.
view more 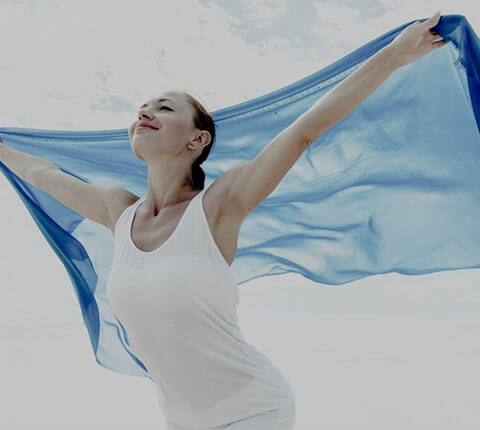 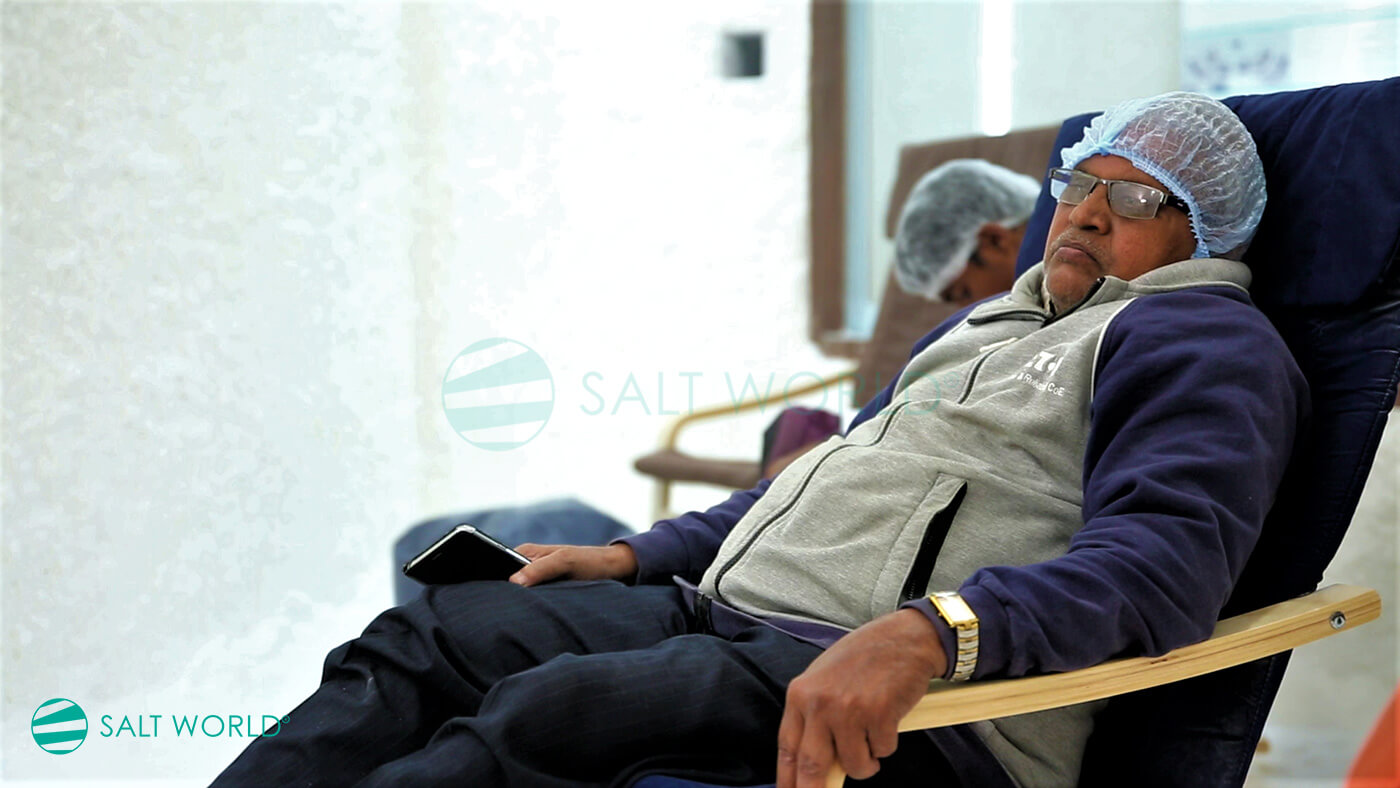 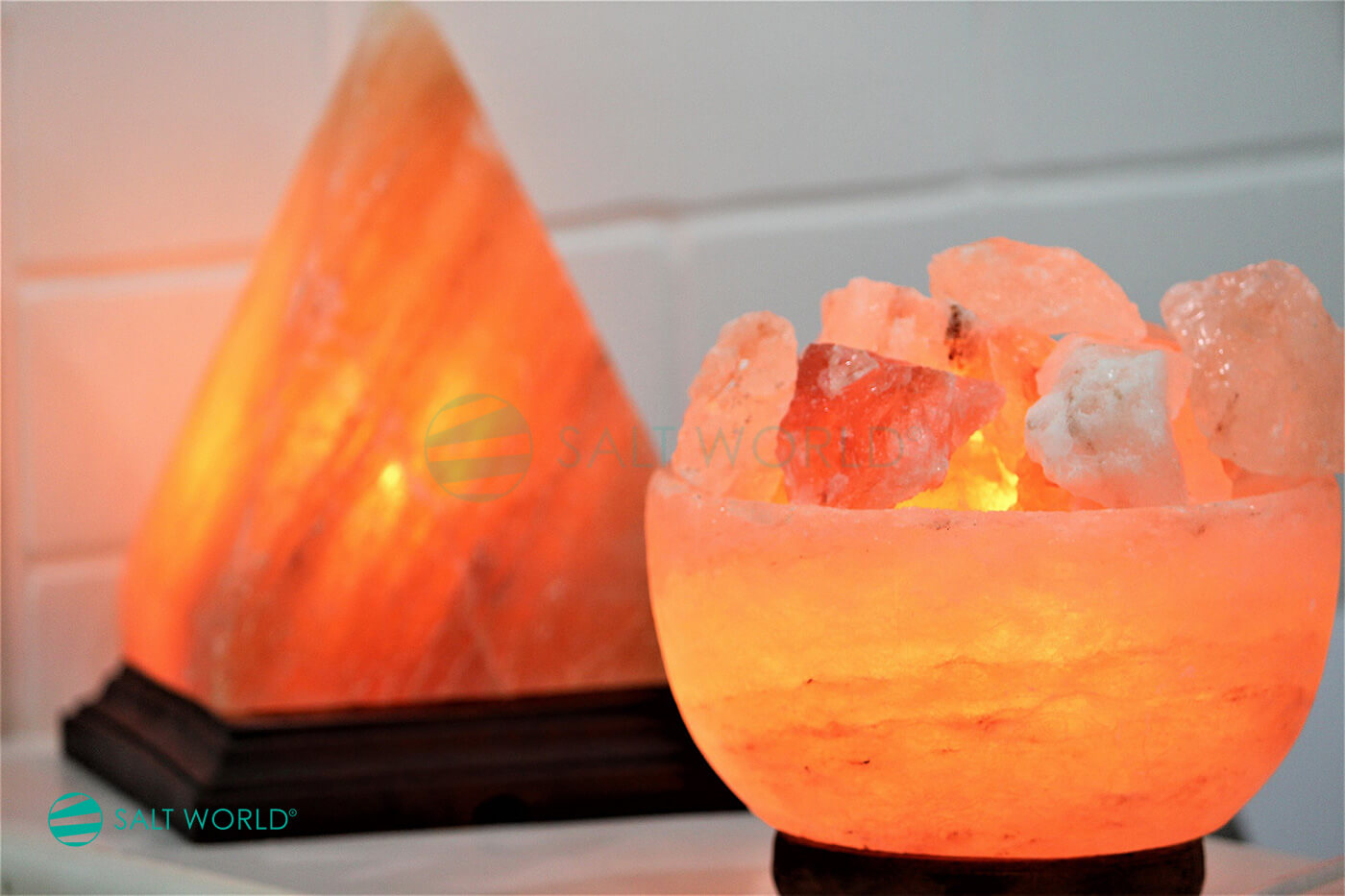 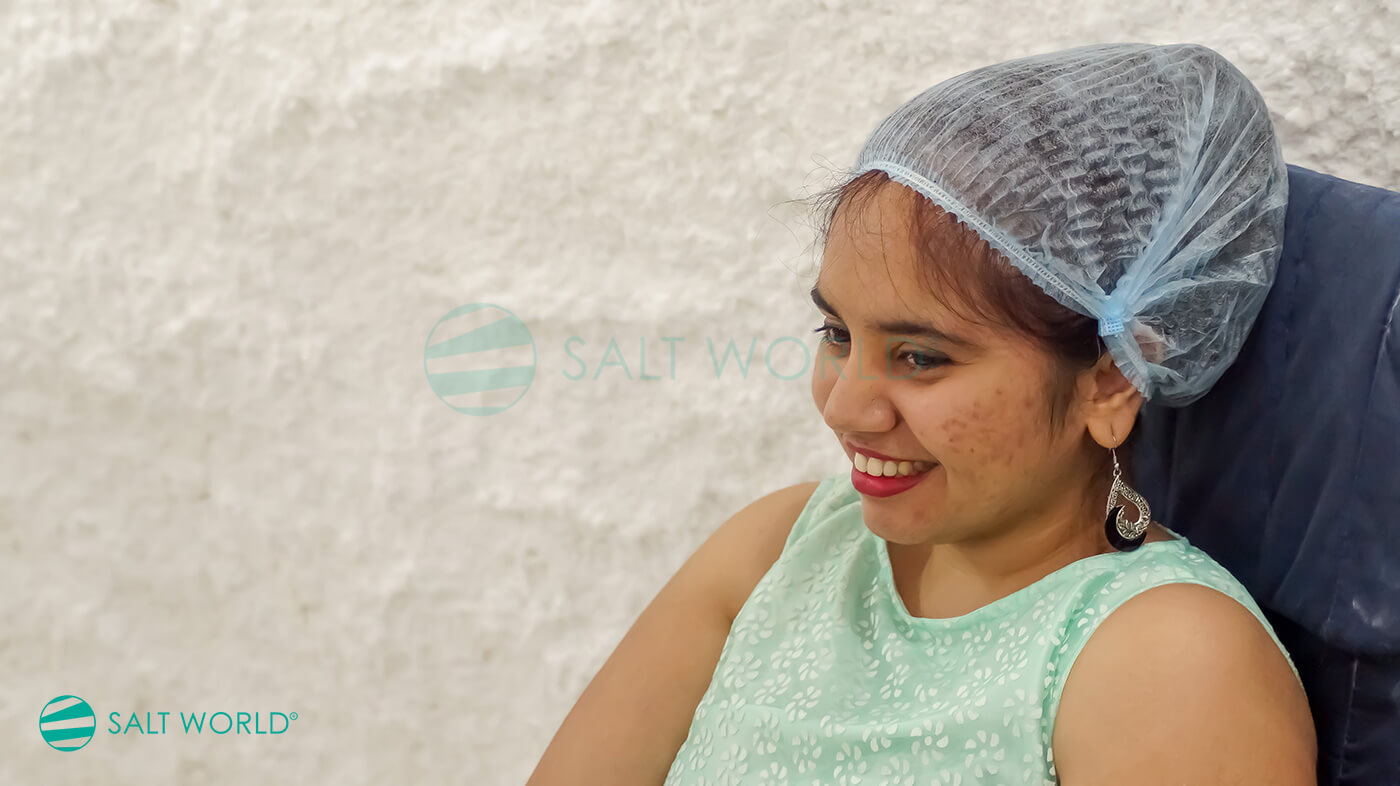 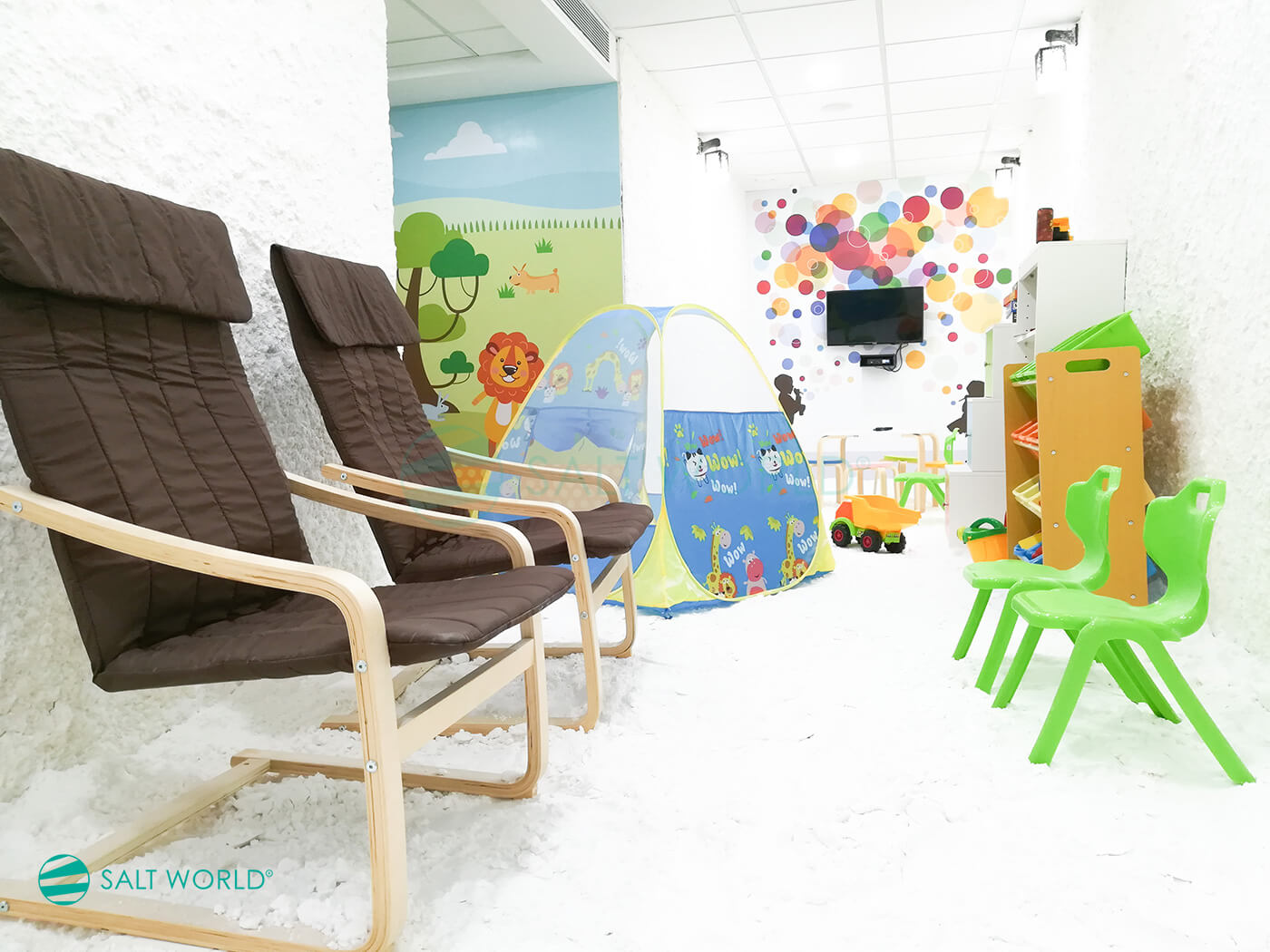 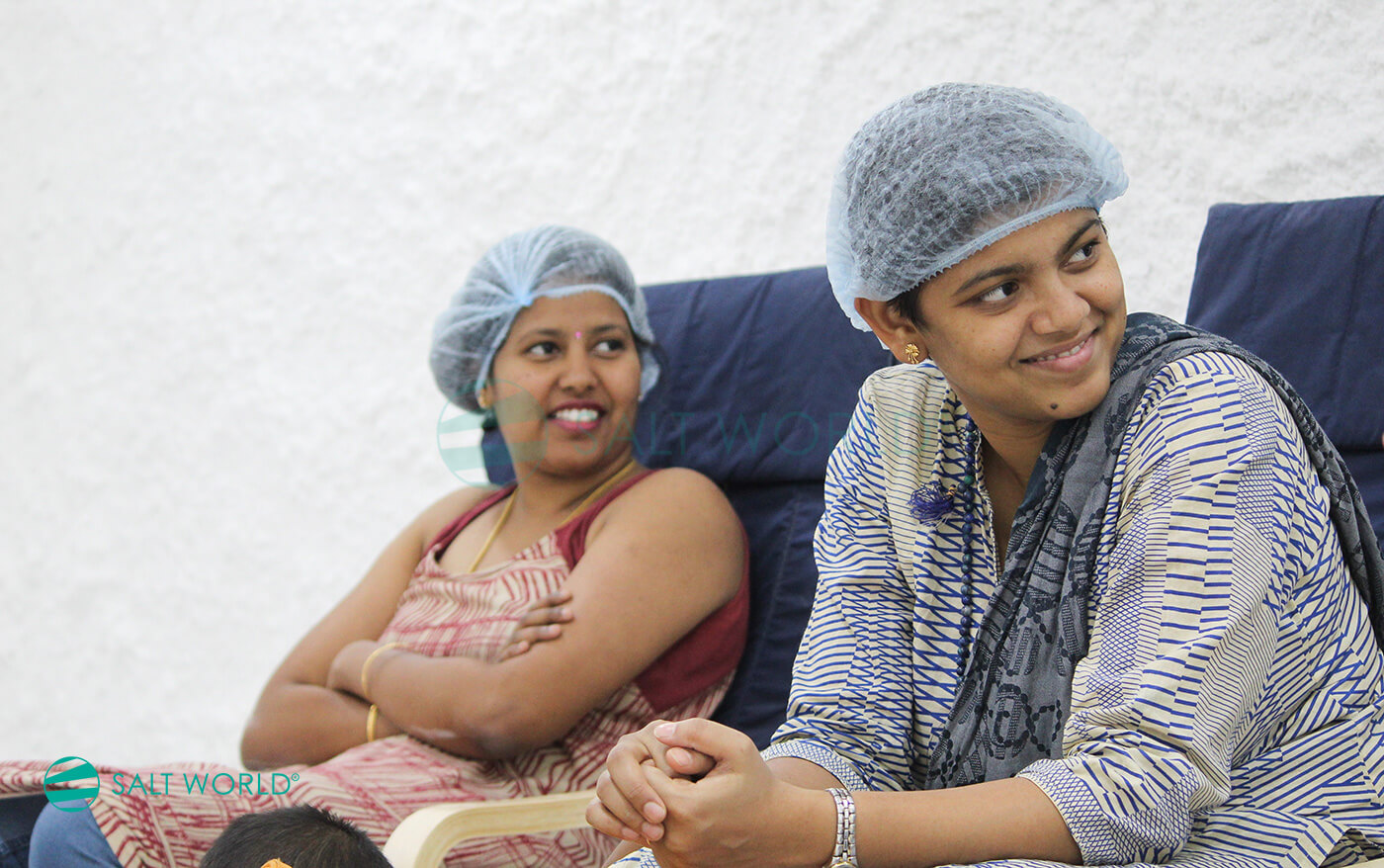 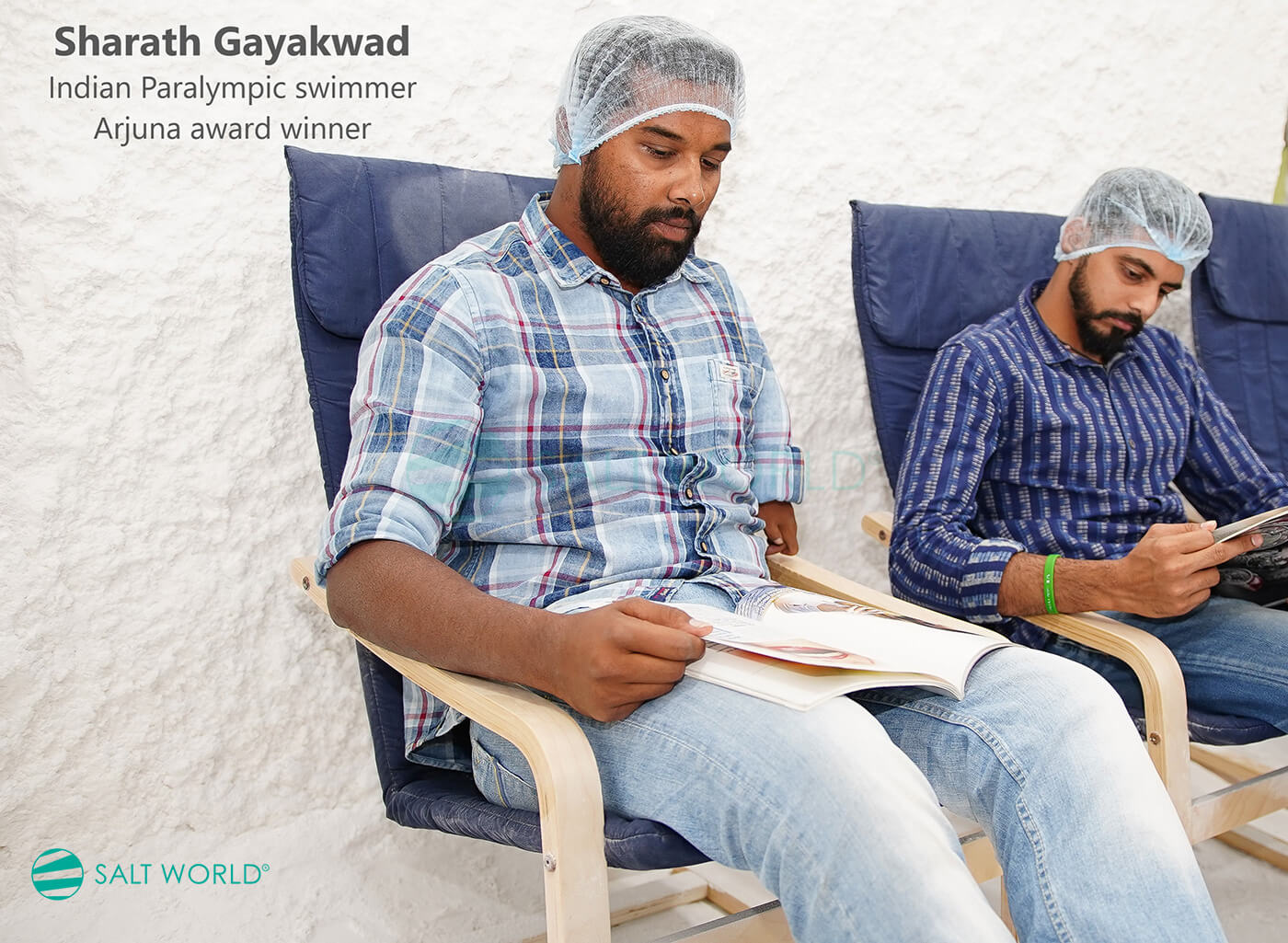 My 5-year old daughter suffered from frequent cold and cough. No amount of home remedies worked, not even steam inhalation as she didn’t cooperate most of the time. Then in 2018, we decided to try salt therapy which is a drugless therapy. The ‘play and heal’ concept interested us as most mothers know how difficult it is to engage a child for any treatment. The salt cave has several kinds of toys, games, books and even TV to engage her as she was being treated. The results were excellent. This year in the winter we renewed the package for one year to build her immunity. It took her just two weeks to see improvement in her health.
Pallavi - Chartered Accountant
My mother caught a bad cold two months ago. She developed cough too which got aggravated in a few days time. So I suggested that she visit Salt World for Salt Therapy to see if her health improved. She started Salt Therapy and took treatment for one month continuously, following which her condition improved tremendously. The persistent cough stopped and her headache just vanished. We are extremely happy with the results.
Mita - Yoga Coach
My mother was unwell for the past five years. She suffered from persistent cough and found it difficult to breathe especially when she had to climb stairs. As this was a new therapy, we visited the center to find out more details. The therapists explained that it was an extremely safe and effective therapy. I enrolled my mother. Within a few days, we could see an improvement in my mother’s health. Over a period of time, her cough reduced and her breathlessness problem got cured. We took the therapy for 4 months and renewed once again to build her immunity.
Akash Jalota - Sales Executive
I developed a skin allergy a year ago and my entire body was covered with rashes. The itching was unbearable and I had to take steroids. The rashes and itching subsided but there were black marks all over the body. I took salt therapy for 5 weeks and my skin healed nicely. During the treatment, I also got rid of my constant blocked nose.
Drishti - Student 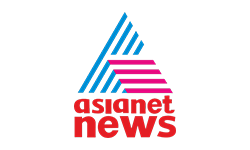 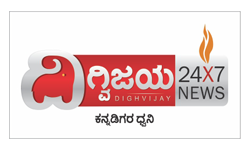 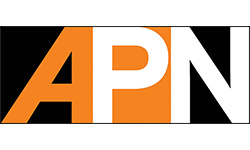 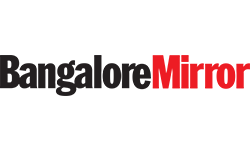 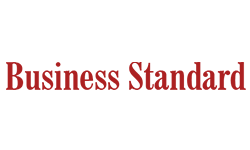 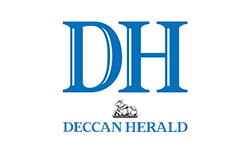 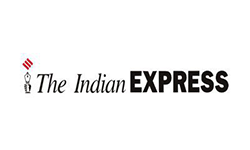 What is salt therapy?

Salt therapy, also known as Halotherapy, is a natural and drugless treatment which uses only a natural salt. Salt therapy is carried out in a salt cave or salt room. And Halotherapy is reportedly found effective in curing various types of respiratory and skin related problems. Salt therapy is an ancient Greek treatment, Halo means "salt" in Greek, which is practised over centuries. There have been umpteen types of halotherapy practised over the millennia. The first ever use of salt cave or salt room was reported to be in Poland dating back to the 12th century.

Salt Therapy, AKA Halotherapy, has been in existence from the 18th century. Salt room therapy is used as a healing treatment for various ailments and problems around the globe. Salt therapy is one among the numerous accidental discoveries. To be precise, 200 years Polish Dr.Felix Botchkowski was awestruck by the unplausible health condition of salt miners in his locale. He noticed that thdose salt miners had better lung functioning than anyone. And they had not experienced any discomforts or lung-related problems like chronic bronchitis, asthma or pneumonia. Interestingly, what more had pushed him further to this discovery is that he was able to see the miners who had a respiratory problem before working in the salt cave had better lung functioning and fewer symptoms after they started working in salt caves as the days passed on. In 1843, Dr.Botchkowski wrote a book about his findings. Dr.Botchkowski named Speleotherapy which is an archaic term for Salt therapy. "Spelenos" is the Greek term for a cave. Dr.Mstislav Poljokowski, who is the predecessor of Dr.Botchkowski, started the first-ever Salt spa or Salt cave in Poland. And still, it is in operation today.

The benefits of these salt caves and mines came to limelight during the end of World War II. Because often, these salt caves were bomb shelters during World War II. The wounded who were taken to the salt caves and mines had better respiration and felt better. When this spread in the air across the world, many salt spas and salt caves opened in European countries like Germany, Yugoslavia and Hungary. In 1968, Salt therapy or Speleotherapy was officially authorized by the Hospital of Allergic Disease.

How salt therapy is done?

Salt therapy just like any other therapy is done inside a room but where the walls and ceilings are made of the special salt. Usually, this room is known as a Salt Room or Salt cave. In addition to the salt-made walls, the salt room is supplied with salt-laden air. The salt-laden air inside the salt cave is generated by the Halogenerator - a device purges the crushed and grounded the salt and this fine minute salt particles will be dispersed into the air inside the salt room. These minute microscopic salt particles are inhaled during the salt therapy. Since the salt used salt room therapy has anti-inflammatory properties, these minute salt microns and ions are effective in mitigating the agitated respiratory systems. This will, in turn, alleviate swelling in the respiratory tracts and also, it will stimulate the body's cilia movement. Cilia is very minute hair-like structure on the cells which moves constantly to maintain the flow of surrounding liquid. Cilium is also known as Bronchial brush which is responsible for thinning the mucus allowing it to expel the allergens, pathogens and even nicotine debris in the lungs and other respiratory systems. These salt ions being negatively charged ions, will enhance mood, reduce stress and anxiety. The patient who seeks salt therapy is allowed to relax inside the salt room or salt cave. All he/she has to do during the salt therapy session is to breathe and relax. Salt therapy is also practised for children with respiratory problems.

Salt therapy aids in treating different respiratory problems such as cold and flu, asthma, bronchitis, sinusitis and allergies. In fact, salt therapy is also widely being used to treat skin disorders like acne, dermatitis, psoriasis and eczema. The minute salt particles will penetrate into the epidermis and enhance the skin's protective properties. These salt particles are known to promote the growth of good bacteria and exfoliate the harmful bacteria. On the other hand, this salt can balance the pH levels and stimulates the cell regeneration process of the skin.

Salt therapy can also lower the IgE level (Immunoglobulin E), a type of antibody. The antibodies are produced by the immune system to fight against the bacteria, viruses and pathogens. Usually, IgE antibodies are found in small amounts. The high IgE levels can cause the body to overreact to the harmful bacteria or viruses.

How long the Salt Therapy has to be practised?

Many reports claim that it is still unclear whether salt therapy is the permanent solution to skin disorders and respiratory problems. But usually, the salt therapy is practised for about 10 to 20 sessions with each session lasting about 1 hour.